South County Fire is governed by a board of seven elected commissioners. Five commissioners are elected by districts of roughly equal population. The remaining two commissioner positions will be elected “at-large,” by all voters within the regional fire authority in 2021.

Commissioners are responsible for defining the agency's long-term vision and for adopting the budget and policies to be implemented by administrative staff.

South County Fire Board of Commissioners

Commissioner Kenny lives in the Silver Firs neighborhood with his wife and two children. He works as a prosecutor for the City of Seattle. 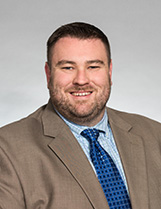 Burnett has 19 years of combined healthcare and municipal government technology and leadership experience.

Commissioner Burnett has a Bachelor’s degree in Business Administration from Western Governors University in Salt Lake City and an Executive Master of Public Administration degree from the University of Washington. David Chan was elected to the Fire District 1 Board of Commissioners in 2005. Commissioner Chan was reelected in 2011 and 2017. He is now serving this special two-year term ending Dec. 31, 2019. Commissioner Chan has focused on financial stability, technological efficiency, organizational structure, allocation of resources, and regionalization of fire and emergency medical services to reduce duplication of overhead costs borne by different cities.

Commissioner Chan served as Fire District 1 Board Chair from 2011-2014, working with other commissioners and staff to achieve long-term financial stability, while continuing to provide the same level of outstanding service to residents..

Commissioner Chan is a consultant specializing in business turn-around. He started his career as a certified public accountant with international accounting firms. Chan graduated from the University of Oregon and received an MBA from the California State University at Hayward. He has served as a board member of many non-profit organizations including the Everett Rotary Club, Snohomish County YMCA, and Snohomish County Camp Fire. 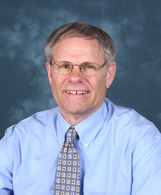 Commissioner Meador was first elected to the Fire District 1 Board in 1987, and left in 1991 to take the position of Fire Chief for the City of Lynnwood. He was reelected to the Fire District 1 Board in 2008. During his tenure, he has served as Board Chair and Vice-Chair and participated in numerous committees. He served on the planning committee for the Regional Fire Authority.

Commissioner Meador retired after serving 30 years in the fire service. He is a graduate of the University of Washington, Everett Community College and Edmonds Community College.   He has been active in youth sports, heritage groups, genealogical study groups, homeowners association and a local credit union.

As a Commissioner,  Meador has promoted Fire District 1’s role in achieving regionalization of services. He has also worked hard to achieve long-term financial stability for the citizens we serve. 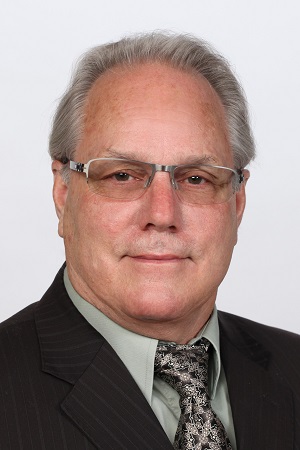 Commissioner Laurence was elected in November 2019.   He graduated from Maine Maritime Academy and is now retired after a career at sea. Knowledge of firefighting and training in firefighting are significant requirements of a Merchant Mariner. Laurence brings to the board this valuable background and more importantly managerial experience and dedication to fiscal responsibility. 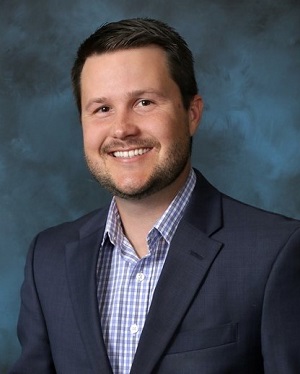 Chris Teofilak was elected to the South County Fire Board of Commissioners in 2019. He graduated from the University of Florida and enjoys his career as a Certified Financial Planner™. Chris and his family live in Lynnwood.

The Board of Commissioners meets at South County Fire Headquarters, 12425 Meridian Ave. S., Everett WA 98208. All meetings are open to the public.

Regular meetings: 7 p.m., first and third Tuesday of each month.